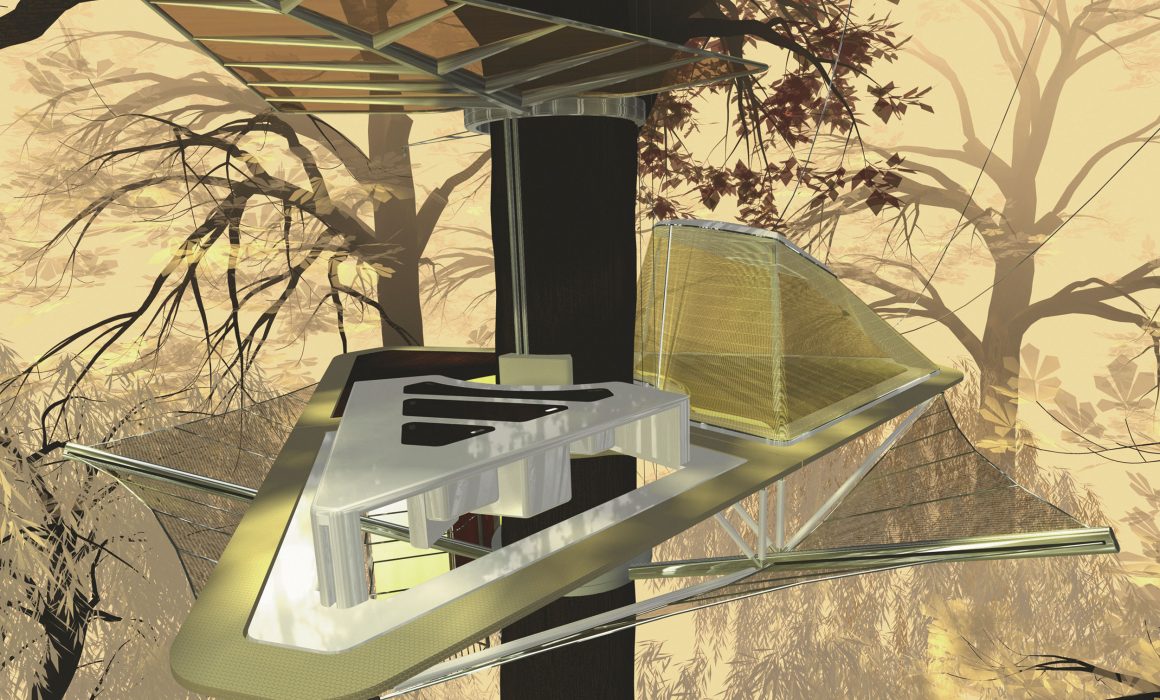 We had two live presentations, firstly from architecture and design studio Softroom’s founder, Oliver Salway. Then from the mixed reality platform Fologram. Following each presentation we had live Q&A sessions with our presenters.

Softroom | For the last 25 years, architecture and design studio Softroom have been creating world-class physical and virtual environments for clients ranging Wallpaper magazine, the Virgin group and Turkish Airlines to the V&A and the British Museum, and are currently developing concepts for the NHS and the BBC.

Softroom founder Oliver Salway will discuss his ongoing research into the opportunities and challenges VR/AR technologies present for architecture and how they may disrupt what we design for the physical world, from the living room to public space, as well as considering the wider issues surrounding appropriate applications for these technologies.

Fologram | Holographic Construction with Fologram – Immediate opportunities and use cases for mixed reality in AEC.

Gwyllim Jahn is the co-founder and creative director of Fologram, a Melbourne-based startup building mixed reality software solutions for architecture, engineering and construction. Fologram’s software overlays physical environments with precise, interactive digital models that can be used for rapid prototyping of mixed reality applications to solve design and construction challenges.

Gwyllim will share how Fologram’s clients and partners have identified high value use cases and immediate opportunities for mixed reality to reduce construction time, cost and risk through several recently completed case study projects. These include work by All Brick to replace traditional 2D drawings with interactive, shared and in-situ holographic models describing all construction stages of the brickwork in the Royal Hobart Hospital, and the effective use of analogue tools and traditional steam-bending techniques to fabricate the complex double-curved structure of the Tallinn Architecture Biennial pavilion.

The talk will conclude with a brief demonstration of new software platforms for creating and sharing augmented reality experiences currently in development at Fologram. Rhino users are encouraged to download and install the Fologram for Rhino plugin and the Fologram for Mobile app in order to experiment with streaming their own models from Rhino and Grasshopper as there will be time for a brief Q&A around user experience at the end of the presentation.

Watch the full Video Recording of the meeting here:

Sponsored by BEAM and PNY

Watch the recording of our previous AR/VR for Rhino and Grasshopper meeting, featuring Heatherwick Studio and Epic Games, here.