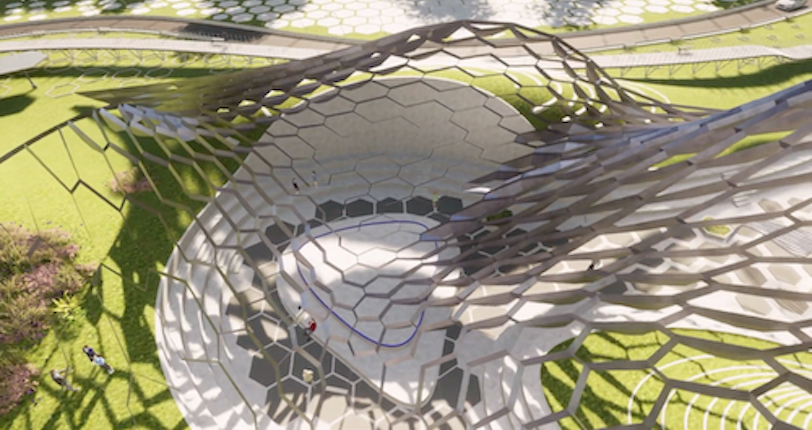 In this Simply Rhino video tutorial we continue our Rhino to Twinmotion series with an Introduction to Materials, Characters and Vegetation in Twinmotion.

Creating and Exporting a Video from Twinmotion

The video concludes with an explanation of the process of creating and exporting a video.

If you would like to learn more then watch our Introduction to Materials, Characters and Vegetation in Twinmotion video tutorial below.

Information and How to Buy Twinmotion

What is Twinmotion? Twinmotion gives you the power to create high-quality images, panoramas, and standard or 360˚ VR videos from design data. It is an easy to use architectural rendering solution that is suitable for everyone.

Want to find out more? Visit the Twinmotion Product page on the Simply Rhino website.

Video uses Rhino3D version 7 and Twinmotion 2021.1.4 on the Windows platform and all the processes described here are transferable to Twinmotion 2022.

Previously – Watch the recording of our AR/VR for Rhino and Grasshopper User Group Meeting (October 2020) to meet Epic Games (developers of Unreal Engine and Twinmotion) along with a presentation from Heatherwick Studio. 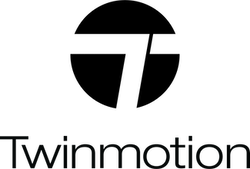