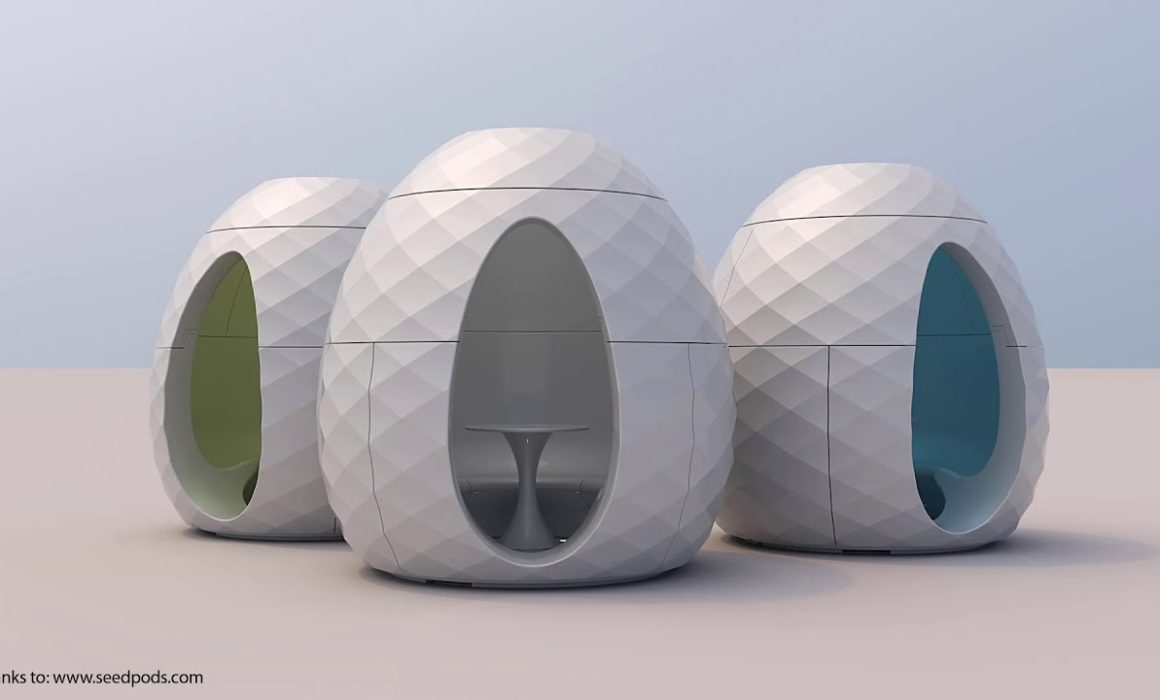 The Prevail Pro P4000 is an extremely highly specified mobile workstation from PNY featuring a mobile version of the P4000 GPU with 8GB of memory and 1792 CUDA cores.

Phil demonstrates how Rhino v6 takes full advantage of the high specification GPU and compares this with Rhino v5 before moving on to look at V-Ray for Rhino version 3.6. This new V-Ray for Rhino service release features enhanced GPU and Hybrid rendering and which when paired with hardware such as the Prevail PRO will significantly reduce render times.

Thanks to www.seedpods.com for their help in producing this video.