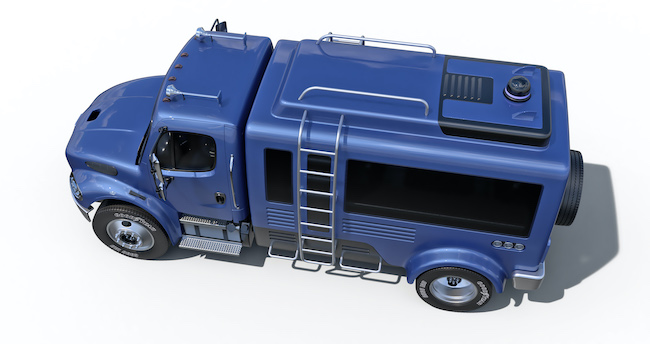 In our latest Simply Rhino video tutorials we take a look at Rhino v7 and V-Ray 5. In our first video we explore some of the new features of V-Ray 5 and in the second video we demonstrate Decals which also appear for the first time in V-Ray 5.

V-Ray is one of the world’s most popular renderers and is known for creating photorealistic visuals with short render times. V-Ray been available as a plug-in for Rhino for over ten years and in that time has become much more complete and feature-rich whilst at the same time being easier to use.

In this video, Phil Cook takes a look at some of the features that have made a debut in the latest version for Rhino – V-Ray 5.

Phil demonstrates the new ‘Vision’ fast preview engine before moving on to a feature called ‘Light Gen’ that can quickly create pre-built lighting variations. ‘Chaos Cosmos’, the new content browser for V-Ray is introduced followed by a demonstration of ‘Chaos Cloud’ where renders are sent directly to the remote Chaos render farm rather than being created locally.

Finally, Phil introduces ‘Light Mix’ which allows for lights to be adjusted after the render has been completed and then takes a quick look at ‘Vantage’ which is a relatively new real-time Raytracer with live linking to Rhino.

V-Ray Decals appear for the first time in V-Ray 5 for Rhino. Before the advent of Decals in V-Ray for Rhino applying a printed logo to a glass or translucent material, and achieving a result where the print was on the outside of the glass surface only, was difficult. This process is now straightforward and in this short tutorial video Phil Cook demonstrates how to use Decals to quickly apply a printed logo to a glass object.

In both videos we reference our latest Graphics Card Performance Tests. To find out more and read these test results please visit the Rhino 7 GPU Test Report page on the Simply Rhino website.

Looking to Buy V-Ray 5? Then contact the team at Simply Rhino or Buy V-Ray 5 Online Now at the Rhino Webstore.